New miners will be launched on September 9. It is announced that the novel models have improvements that will provide increased productivity, performance that is more constant and will prolong service life. 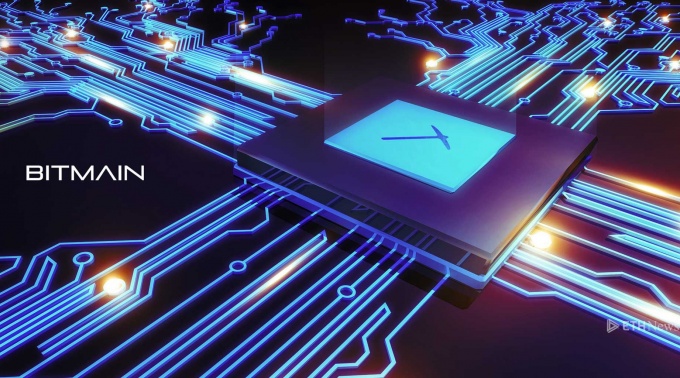 New miners will be launched on September 9. It is announced that the novel models have improvements that will provide increased productivity, performance that is more constant and will prolong service life.

Leading manufacturer of specialized integrated circuits Bitmain publicized the two new S17 models’ release. Both s17e and T17e ASICS will be released on September 9. It is reported that the new miners have improvements that should provide increased productivity, more steady performance, and longer service life.

Both S17e, and T17e models are equipped with a heat dissipation system with two tubes, which apparently increases the productivity of heat machines. This must increase the durability of the device and the permanence of its operation. Moreover, Bitmain company highlights that the software built into the two novel ASICS has greater standards of cybersecurity to prevent any kind of malicious attack.

It is known that during the following six months, Bitmain will raise its capacity by 50% thanks to a great order for the equipment. The manufacturer also announced to provide compensation for shipment delays. As a participant of this new initiative, Bitmain will reimburse the consumers whose shipments are delayed with coupons for every day of delay.