Device specifications and comparisons, where to buy and how much it costs. Also, the calculation of payback and profitability. 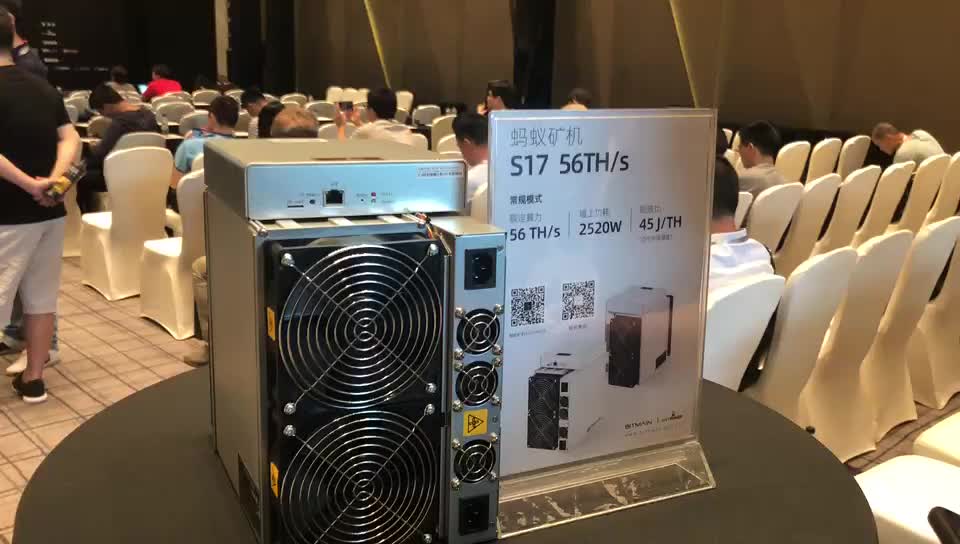 Device specifications and comparisons, where to buy and how much it costs. Also, the calculation of payback and profitability.

Characteristics and comparison of the devices

The record of the development of mining devices is somewhat similar to the evolution of life on Earth. Once cryptocurrency mining was carried out on Central processors at a speed of 20-30Mh/s, and modern ASIC devices can develop 50Th / s, which is about 2,000,000 times the hashrate of the first miners.

More recently, Antminer S15 accelerating to 28.00 Th/s was one of the most productive miners for bitcoin mining and now the developer has announced the launch of Bitmain Antminer S17, far superior to the model S15 in all respects.

Let's take a closer look at ASIC S17 characteristics and differences from previous versions of Antminer. If we compare S15 and S17, the new rig demonstrates a speed almost 2 times higher than the S15 ASIC.

Bitmain is more productive, power consumption has increased by 55-70%, the size and operating temperature of the devices have not changed much. The weight of the new miner increased by 2.5 kg and it became louder noise, which is not surprising with four fans. But the two-cooler system simply would not cope with the heat dissipation at such a high acceleration.

Where to buy and how much it costs

All Bitmain Antminer S17 is sold on the website. Wholesalers bought the first batch of devices before the release. If you want to buy ASIC Antminer S17 in Moscow, go to the website http://51asic.ru. Here you can order a model Antminer S17 Pro running in three modes. Approximate delivery time to Moscow may 10-15, the number of devices is limited.

Before you buy a device for mining at a price above $ 2,700, you need to find out its payback period. To calculate for the miner Antminer S17 yield per day will help online calculator WhatToMine. Go to the section Miners and looking for our model in the list of devices. The price of electricity may vary somewhat, depending on the region of the country, install 0,06$/kWt, with a cost of electricians, is the most cost-effective Antminer S17 Pro in Normal mode brings 6.14$ net income per day.

When operating in the turbo mode, S17 Pro earns 13$, per day excluding the cost of the socket. Of course, these calculations are not final as today, bitcoin is slightly down. As soon as the course of the coins will go up again the profitability of the ASIC Antminer S17 instantly increase.

According to various forecasts, the value of the main cryptocurrency by 2020 will rise by 300-1000%, we will see whether it is true or not, but it is obvious that the era of Fiat money is ending. Traditional currencies will fall into Oblivion, as did the silver piasters and gold doubloons of captain flint's time. Today's people of fortune do not sail but sit in comfortable chairs in front of computers. Nevertheless, that's another story.