What to mine Bitcoins on?

Unsteadiness in the crypto market and the need to cool miners lead to demand in logic integrated circuits in mining. Will immersion cooling change the circumstances? 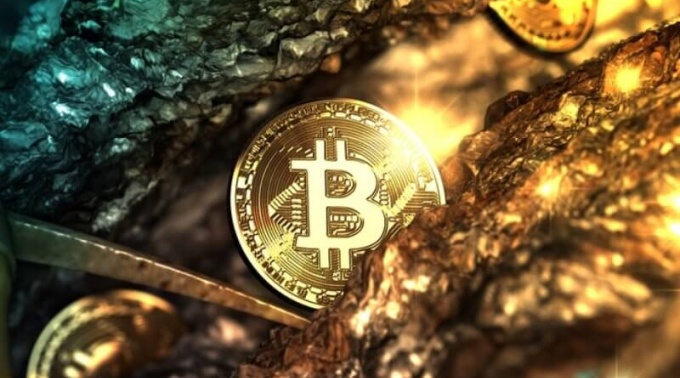 Unsteadiness in the crypto market and the need to cool miners lead to demand in logic integrated circuits in mining. Will immersion cooling change the circumstances?

As said by asicminervalue.com for SHA-256 at present, most mining equipment operates at a loss or with minor return. Perhaps immersion cooling may change this state of affairs.

This miner can bring about 6.86 USD per day with a five-cent outlet and a bitcoin rate of roughly 5 thousand dollars. Hashrate is - 44Th/s with the energy consumption of 1980 watts.

The novelty from Bitmain company, which after April 9 stopped being the Bitmain’s flagship, allowed to produce 5 US dolars in turbo mode (with 1596 W power consumption). Chips on the 7 nm process provided high power efficiency of the plant.

This equipment brings 6,49 USD "clean" per day. It outputs 43Th/s at electricity supply of 2100 watts. The main success requirements are a five-cent socket and a constant rate of 5 000 USD per bitcoin.

"Veteran" mining movement is now functioning with a minimum profit. It makes only 1.5 USD per day and consumes 1,350 watts. This algorithm has various models and moneymaking S9, but it remains one of the trendiest and frequently mentioned.

the productivity of bitcoin extraction can be increased by immersion cooling. Its pluses for used equipment (in our case, the popular model Antminer S9j) are obvious. Let's take the succeeding source data as an example:

Similar calculations with a "zero" outlet:

The usage of programmable logic integrated circuits in mining is currently experiencing a rebirth. This is because developers write bitstreams for various mining algorithms. So far, the use of FPGA is associated with several main difficulties:

But the benefits of FPGA are also quite noteworthy:

Let’s take Xilinx BCU-1525 as an example of one of the trendiest FPGA boards appropriate for mining.

While using immersion cooling for FPGA it is possible to obtain acceleration within 20%. This speeds up the device’s payback and the exit to the net profit.

Consequently, in the present-day unbalanced crypto market and the need to cool equipment more efficiently particularly in the summertime, immersion cooling keeps its leading position of the most gainful way out. Its thermostats machinery at stable functioning temperatures provides acceleration and speeds up payback. Extra savings are achieved by removing the ventilation systems, the price of consumables, hiring mechanical staff, and the use of heat for domestic needs.