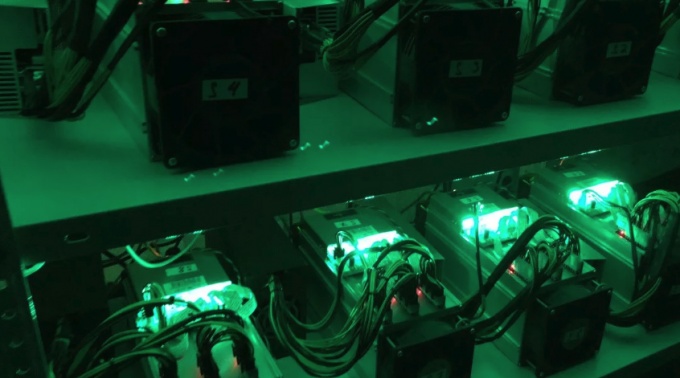 Building applications for cryptocurrency mining have long been put on a commercial basis. Tough competition in this market segment contributes to the development of the crypto industry. Thanks to the cheap and easy-to-use software, the extraction of virtual assets has become available to a wide range of users.

In 2017 the vast majority of owners of mining-farms on the cards used Claymore's Dual GPU Miner utility to work on the Ethash algorithm. The emergence of a new Phoenix miner utility from anonymous developers was perceived skeptically, many doubted that this program will be able to compete with the Claymore. Moreover, it would seem, why do we need another program for Ethereum mining, especially since the first versions could not work. But phoenix miner due to a number of advantages was able to gain a foothold in the market and obtained a well-deserved popularity.

What is Phoenix miner?

Phoenix miner is software for mining virtual coins on AMD and NVIDIA graphics cards. It supports a combination of Riga from the red and green GPU-devices, has the lowest rate DevFee and high-speed hashing. You can download Phoenix Miner 4.2 c on the bitcointalk forum.

To run the application, the same command-line syntax as for Claymore is used, so the transition from one miner to another will not be a problem.

What algorithms does the program support?

In this case, the payment to the developer takes place in the same cryptocurrency on which Phoenix miner is configured for mining. That is when you or DBIX CLO, DevFee runs on the same pool. Without restarting the DAG file that allows you to save time. The exceptions are some young projects created on the basis of Ethereum, for example, the Perkel crypto coin.

Developers of Phoenix miner originally decoded its program as the main competitor to the leader IN working with Dagger Hashimoto Claymore's Miner. At that time, there was already an alternative Claymore app Ethminer.

It was designed for NVIDIA on Ethash graphic processors. However, team Ethminer could not compete in the simplicity of effectiveness with the Claymore. If you choose between Claymore and Ethminer, most would choose the Claymore. But for Phoenix miner, things are a little different. Approximate sign comparisons:

Phoenix miner exceeds Claymore by 1-2% in speed and according to user reviews; it works more stably with graphics cards of earlier versions. Ethminer works better with NVIDIA, AMD to improve performance; you need to choose advanced settings.

You can talk for a long time about the advantages and disadvantages of Phoenix miner 4.2 c compared to the Claymore. Both programs have enough supporters, between whom there are constant disputes on forums and social networks.

Everything is learned in comparison, by and large, both miners are equal and each chooses for his rig software at his discretion. Of course, the lower DevFee a serious argument in favor of the Phoenix, if the only farm worked. Therefore, it is better to test everything yourself and decide for yourself what software is better.