Description and parameters of Innosillicon A9 Zmaster model, comparison with the competitors and its payback. 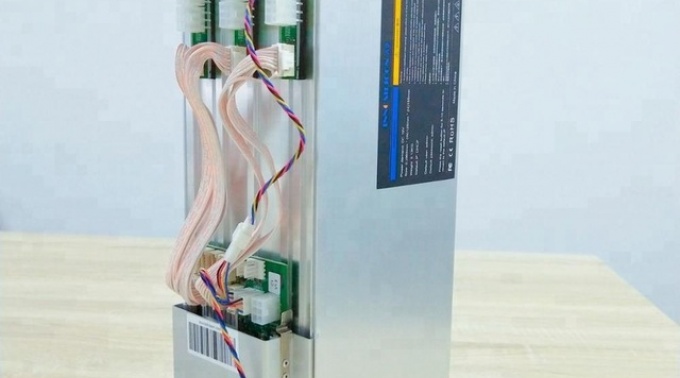 Description and parameters of Innosillicon A9 Zmaster model, comparison with the competitors and its payback.

Innosilicon was primarily involved in the production of components for electronic tools. However, the enthusiasm triggered by the emergence of ASICS in the digital market provoked the company's management to switch to the production of a novel category of miners and it was the correct choice.

As a result, Innosilicon has taken a top position among the equipment, which produces virtual assets. The unimaginable pace of growth of the corporation has been repetitively noted by analytical organizations. High-end devices and adaptable pricing strategy made this model a strong opponent to the mining leader Bitmain.

The model is in the rectangular pipe form, with two cooling fans and a regulator module. Key characteristics of Innosilicon A9 Zmaster are:

The power is delivered separately; so it is suggested to buy a 1000 watts’ power source.

In 2018 innosilicon A9 Zmaster turned out to be a hit on the of mining rigs market, exceeding all the competitors’ parameters. The algorithm Sikes is not used in mining on the cards anymore and it was eventually moved into the classification of ASICs.

Prior to the launch of the same label as the model (A9+), Innosilicon A9 ZMaster was a powerful miner on the Equihash algorithm. The device consumes less energy; it is compact, and its extraction power is high. Such factors allow ASIC to stay gainful to this day.

Comparison of the device with its competitors

Relating the two models, consider not only the technical parameters but also the price of each miner. In this regard, the machinery is also "superior" to its counterpart. Model A9 Zmaster is twice costlier than the equivalent of Bitmain, and therefore, has a lengthier payback period.

Now it is impossible to buy the A9 Zmaster model on the manufacturer’s official webpage. All the equipment is sold and the “HOT “marking tells that the demand for this device has increased.

Among the proposals on Yandex, the highest price for Innosilicon A9 Zmaster is 125 000 RUB. Miners are delivered directly from China, installments and placement of devices in the seller’s mining hotel is possible. For comparison, the official dealer in Russia Bitmain price Antminer z9 no power supply 43 500 RUB.

It is recommended to apply immersion liquid for cooling tools on integrated circuits with non-standard acceleration parameters. It is a water-free heat transfer medium designed explicitly for industrial mining. The shortage of the ASIC is that it can be cleaned after immersion cooling only by ultrasound.

Calculation of payback and profitability

Let us calculate roughly what Innosilicon Equihash A9 Zmaster’s yield in 2019 is. Go to Miners category at WhatToMine, it posts lists of all modern miners and the amount of the daily return at the recent exchange rate.

Now, the devices at the cost of electricity 0.06$ brings $ 7.17 net profit each day. Based on the device’s price - 125 000 RUB, at the recent rate of ruble to the US dollar, the reimbursement period of Innosilicon A9 Zmaster is approximately 8 months.

The main rival of Antminer Z9 brings 5.39$ a day and at the present rate of mined tokens, pays for itself in 5 months. Indeed, for the funds spent on the buying of one model, you can get two Atminer Z9 miners and receive a greater income. Well, as far as one of the devices is more durable it is hard to say.

Though, it is should be noted that with the increase in the cryptocurrencies’ rates, the variation in net profit between two ASICs will be more substantial. A9 Zmaster earns more tokens and uses less resources. Large investments bring large profits.

By the way, if you think that it is easier to buy some of the virtual coins and wait for the hype than to invest in mining equipment, consider one thing. Most blockchain networks are based on mining. If we assume, theoretically, that any of these coins will cease to produce, in general, it will not withstand competition. A complete end of mining will bring down the crypto industry and all investors ' money will turn into nothing.