How to get rid of the main problems of mining devices

The difficulties miners face while extracting cryptocurrency and the ways to solve these problems. Information on diving and mining and immersion cooling is given. 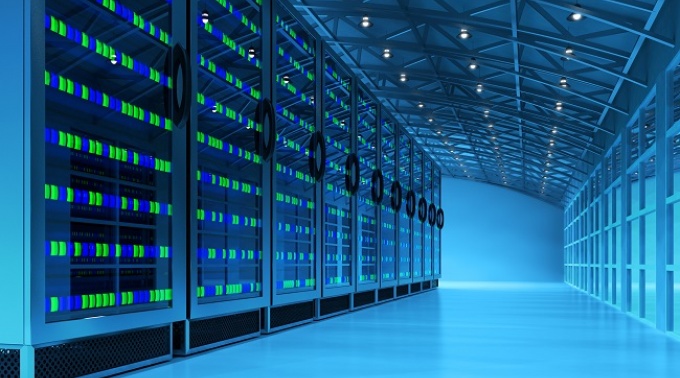 The difficulties miners face while extracting cryptocurrency and the ways to solve these problems. Information on diving and mining and immersion cooling is given.

Reasons for a headache in miners are getting common. Not only that, the rate of major cryptocurrencies is far from ideal, so even dust leads to the fact that the equipment barely has time to serve the warranty period and soon breaks down. Moreover, this entails costs, reconfiguration, downtime, and loss of returns. Haven’t developers yet invented a solution that will help us to get rid of the main complications of mining devices?

The popularity of blockchain projects has led to the emergence of specialized equipment — ASICS, which are replacing video cards gradually. "Armed" with ASIC miners, there was a powerful new tool for mining cryptocurrency with old sores — air cooling, loud noise, exposure to dust pollution, the impossibility of stable overclocking, etc. So, miners are left with their difficulties alone.

What do users complain about?

Here is a common answer from novice miner, who bought the trendy ASIC S9 model:

"Noise is tough, you are not able to live with it, and you cannot place it in the kitchen (continuous noise is harmful to health). As written in the guidelines, the operating temperature is from zero to 40ºC. However, of course, the warmer it is, the greater the likelihood of glitches is. In the summerhouse where it is normally 0 degrees, it will heat even in winter. It is better not to put the equipment around the dusty streets - clogged with dust and overheat".

From this short answer, it becomes apparent that the two key problems of miners are noise and dust. Normally, ASIC generates 75dB, which means that you have to live next to a small wound-up private plane around the clock, which also regularly attracts dust to their insides. Well, if you live in a private house and there is no one needed a separate room for mining. But what about those who live in an apartment and do not want to go deaf and spoil relations with neighbors?

How do mining equipment owners cope with their problems?

Immediately after the purchase of the device, the users are trying to solve a number of problems:

As a bonus, miners want to receive:

If we mention air-cooled installations, then attempts to reduce the noise level and dispose of dust are reduced to home-made solutions. They are designed to eliminate noise from power supplies and fans. To do this, the standard cooling system is dismantled and soundless coolers are installed. We strongly support creativity and imagination but have to admit that most of the solutions revolve around the fossil type of cooling equipment-active air and completely eliminate the noise created by mechanical moving parts that have never been possible.

The vibration is calmer. ASIC can be complemented with anti-vibration pads, and in certain devices, like Antminer R4, ordinary plastic pads are installed. In graphics cards over time and at constant load loosens the cooling system. If it is not resuscitated, it leads to the failure of the entire cooling system.

And finally, the dust. Oh, this ubiquitous nightmare, from which there is no escape in the ice of the North or in space. Small particles that accumulate in all the cracks can render useless even the perfect tool for working with blockchain projects. The fight against dust is not yet conducted in favor of humanity. However, there are inventors who seem to have found a way to defeat including the dust monster.

Advantages of immersion cooling while mining

Submersion cooling eliminates noise and dust. Let's not delve into science, but air cooling is not friendly to electronics, which is working on the limit modes. It does not secure stable acceleration and maintenance of the thermostatic function of the device. This deprives users of benefits in the challenging task of supporting blockchain projects.

Immersion cooling creates a uniform setting in which the machinery is more comfortable than in randomly heated/cooled air. Hence, miners have the possibility to" play” with the settings, acceleration, and constituents of effective extraction within the selected thermal corridor. The lowest performance gain is up to a maximum of 20%. Steady operation in excess of the standard characteristics will help to recoup the purchased miner since the effectiveness of its work will rise.

Nevertheless, even if you change your mind and decide to do somewhat less uncertain, like cross-stitching or collecting beer coasters, and here we have proposed a silent-dustless solution wins. The device that operated in the immersion liquid will not lose initial properties and after dusting can be resold to other users.

We have determined the only part of the miners’ problems, which is exactly familiar to anyone who has ever tried to run ASIC or to reconfigure the video card. Yet, the difficulties of blockchain projects are not just maintaining an even operating temperature, or noise, and dust. Plenty of time is spent on the preliminary launch, changing coins, overclocking, etc.

Is there a plug-and-forget solution? BiXBiT Company developed set hardware and software in immersion cooling, solving all the major problems that users experience. A distinguishing feature of the system is to standardize mining devices, heating systems, etc. They are perfect for beginning miners who wish to engage in the maintenance of the blockchain projects and thus have a comfortable, quiet and compact farm.

Nevertheless, there is no limit to perfection! You may order not a ready set, equipped with all you need, and experiment with coolant, control modules, software, useful heat dissipation, and other alternatives. Thus, you can create a unique device, sharpened exclusively for your special tasks.

What you need to know about mining?